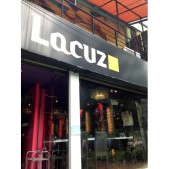 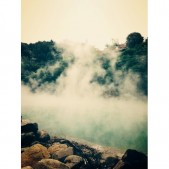 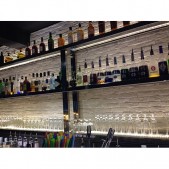 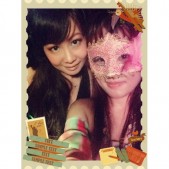 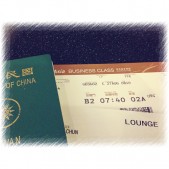 FINALLY!!! Snow in Dallas, I had been excited all day, hahhaa. Taking a lot of pictures~~Really loveeee snow~~~

YA!!White Christmas!!! That''s the best holiday gift I ever got~~~Thank you God! 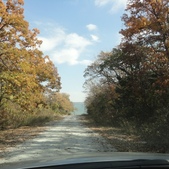 Haha, happy halloween, we went to see the parade and took a lot of pictures,I wore so less that kind of freezing to death...Orz..so freezing...kind of regret that i choose the wrong costume.... Some of pictures are in the other camera...After all, those Americans were so funny, haha. After that, we went to downtown pub called" Lizard Lounge" and have fun all night :) We saw some costume contest,pretty cool, and almost danced to death...XDDD THAT''s Pretty a good halloween night!!! Love u guys :)

haha, we went to Oklahoma Broken Bow State Park and have 3 funny＆exciting days, there was no internet or phone connection, it was really good to get out all of those technology things. Although we did not play too much, just relax,drink and feel free, that's all we want !!

ps. I didn''t take all of the pictures, if ur interested in the photos, pls ask me and i can give you the original files. :) 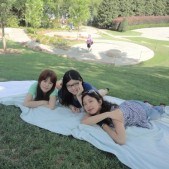 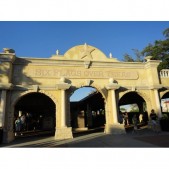