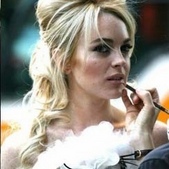 Lindsay Lohan''s Latest Men In Character
Lindsay Lohan may not have many movies on her plate right now, but she's found out other ways to pay the bills. Yesterday she got all dressed up to hang out with Batman, Robin, Spiderman, and the Hulk while shooting a commercial. At least she's getting in some post-Halloween costume fun especially considering how low key she's been with her partying this year (good girl). LL might have been voted the dumbest person in Hollywood, but it looks like she's smart enough to keep lining up work to maintain her title as one of Forbes' Top-Earning Young Superstars. It looks like only she and Spidey settled down to make a little one, but which superhero do you think LL is best paired with? 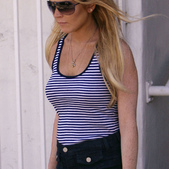 The paparazzi are going crazy, and that can only mean one of two things: Either Britney Spears got another Frappacino at Starbucks, or Lindsay Lohan''s boobs are back! And can you blame ''em? Lindsay''s been wearing some pretty boring old outfits lately, with nary a boob in sight. It''s been a veritable drought of Lohan boobage. But it looks like that''s all changing. Now, if Lindsay would be so kind 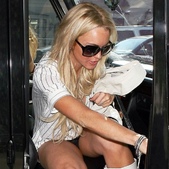 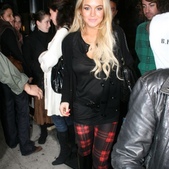 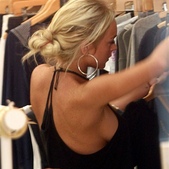 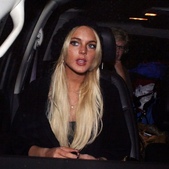 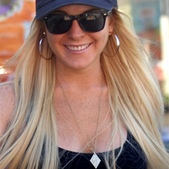 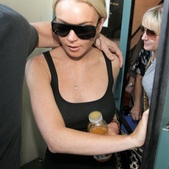 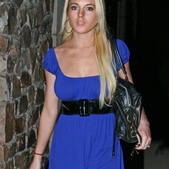 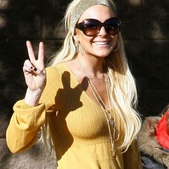 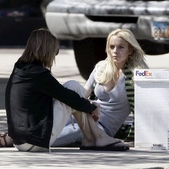 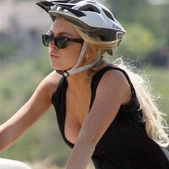 takes her breasts for a bike ride out of rehab 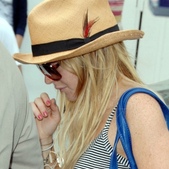 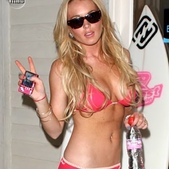